Igor and the Community

A community outreach program is essential for the success of a company that operates in a specific territory. This simple concept, which has been the driving force of those entrepreneurs who have been successful worldwide, is even more felt by the Leonardi family, which, for many generations, has been strongly committed to giving back to the community.

IGOR’s commitment to the community is exemplified by targeted initiatives aimed at supporting projects of various foundations, such as the “Fondazione delle Comunità del Novarese”, whose president, until 2015, was Ezio Leonardi, uncle of the owners of IGOR.

The company supports cultural events and initiatives of high social impact through timely and targeted interventions, most of which are carried out in partnership with Maggiore Hospital of Novara, a benchmark of excellence in health care and medical research. The company’s goal is to always be present when needed, so that the bond with the community becomes stronger overtime.

That IGOR is an integral part of the Novara area is there for all to see: it produces the typical Gorgonzola DOP cheese; buys milk from local producers, regarding them as essential stakeholders for the production of a high-quality Gorgonzola, according to a recipe that has been handed down for three generations; it hires local companies to carry out its operations, such as the recent expansion of the production units.

All this without losing sight of the educational aspect. Through sports, Igor has been trying to convey fundamental values ​​to young people, who learn through team play how to abide by the rules, to set goals, and to feel part of a team. Each initiative supported by IGOR goes beyond the visibility of the brand or the mere sponsorship of an event: it is a choice driven by love for the community. 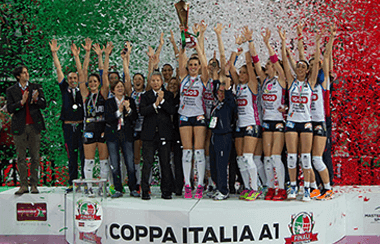 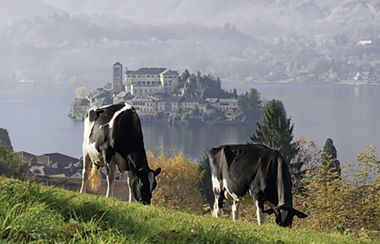 IGOR AND THE ENVIRONMENT
Find out more 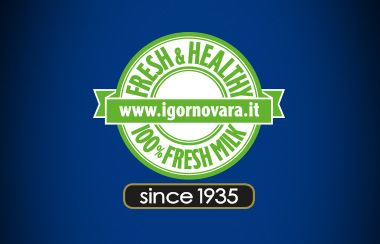 FRESH & HEALTHY
IGOR Gorgonzola is all about authenticity...
Find out more