IGOR Gorgonzola firmly believes that a regular physical activity and a balanced diet are essential elements for a healthy lifestyle.
This is why IGOR enthusiastically supports several clubs and sports associations in the Novara area covering a wide range of popular sports such as volleyball, football, rally, motocross, foot racing, and rugby.
The company is actively involved in the women’s volleyball in Novara. Founded in 2012, IGOR Gorgonzola Novara Volley has a considerable social impact thanks to the “Novara Volley” project, supporting a B1 minor league team and a total of 11 youth teams. This has led to a concrete collaboration between IGOR Gorgonzola Novara and more than 30 local companies, members of the FIPAV. This partnership involves over 4,000 people, including athletes and managers. In the past season, IGOR Gorgonzola Novara Volley obtained the highest results: the team won the third Italian Cup in the A1 Championship 2018-2019 and for the first time also became Champion of Europe, after having won the CEV Champions League in Berlin, on 18th May 2019.
These two important victories gave more exposure to this wonderful sport, to the champions and to the brand IGOR, giving more importance to sport in the territory of Novara. 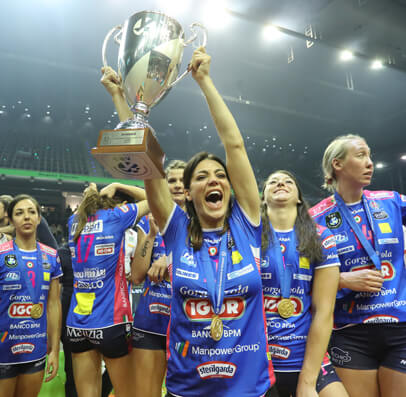 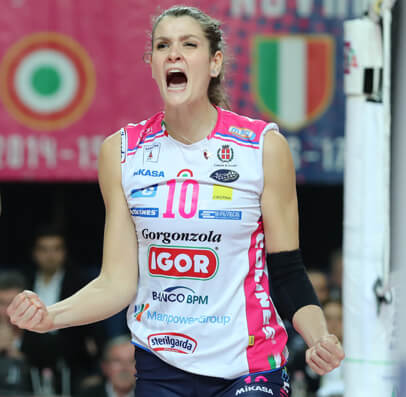 Because of its community outreach, the project has attracted many sponsors and its business concept has quickly become a philosophy of sports management. Whoever becomes a part of it needs to develop a certain lifestyle characterized by loyalty and fairness, all values that can be found in many top players playing in both the Italian and European championships.
IGOR is among the Main Sponsors of the Novara Calcio Football Club, an historical club of Novara founded in 1908, today playing in Serie B, the Italian minor league. 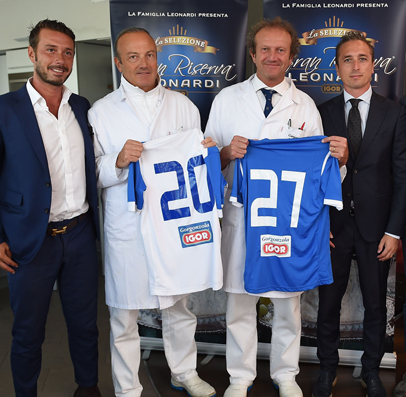 IGOR is also actively involved in rally racing and motocross through the sponsorship of two highly-competitive teams.
Among many of the other sport activities sponsored by IGOR we can find foot racing – a sport that has seen a dramatic increase in participation rates thanks to the organization of successful events such as the Novara Half Marathon, a foot race that involves thousands of participants each year – and rugby, a sport that in recent times has become increasingly popular in Italy.
IGOR Gorgonzola also supports several Polisportive, paying particular attention to children and teenagers. 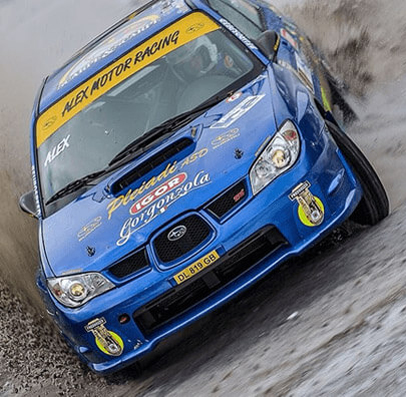 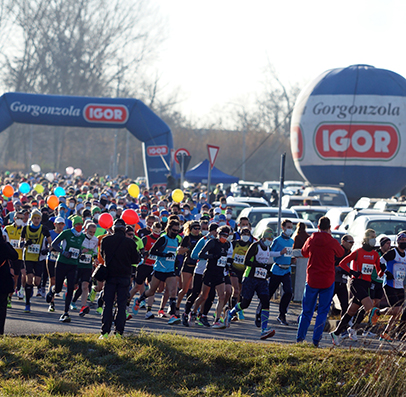 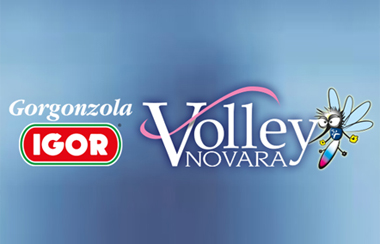 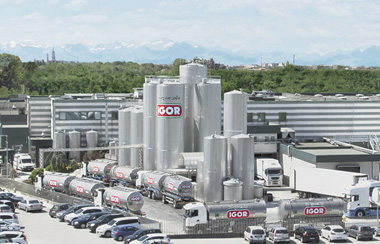 IGOR AND SOCIAL
A community outreach program is essential for the success...
Find out more 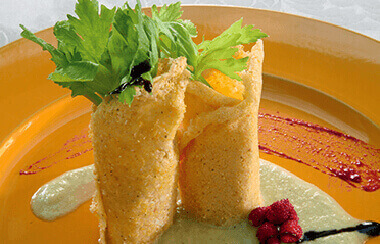 RECIPES
What are we going to cook today?
Find out more