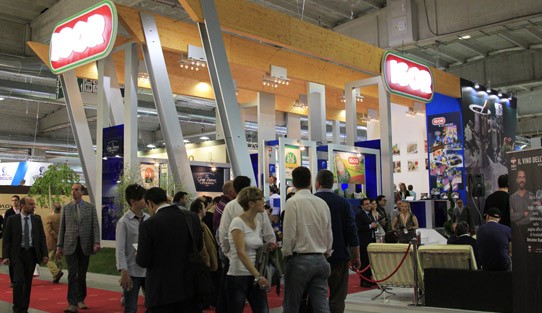 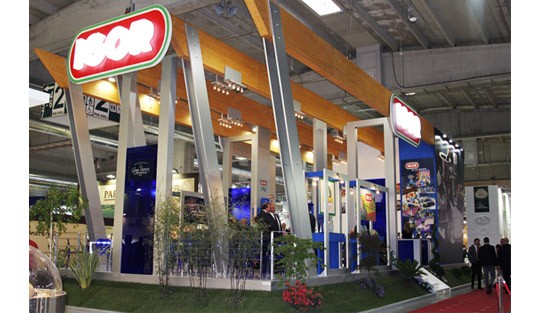 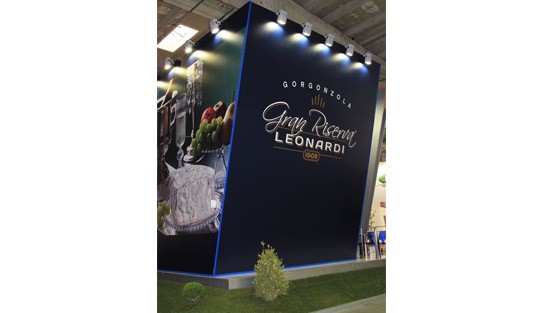 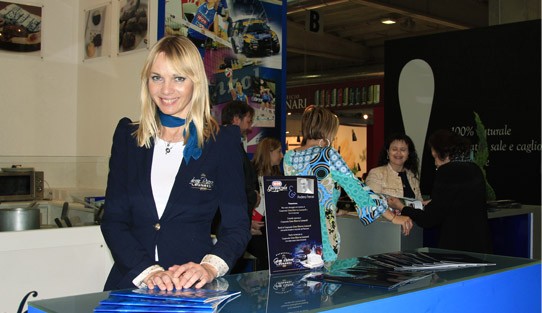 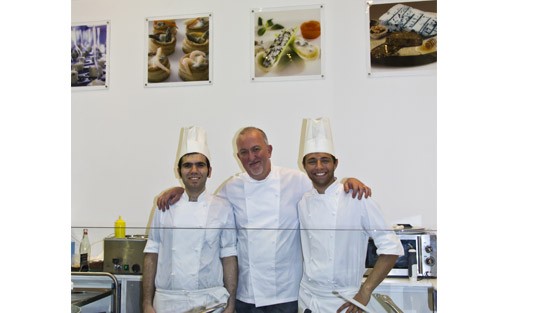 Igor Gorgonzola made it’s appearance at Cibus’s 17th Edition of the International Food Exhibition, held on May 5th-8th in Parma where it showcased the Leonardi Gran Riserva. This Igor’s top of the range product was awarded first prize in the “Category Sweet DOP Gorgonzola Cheese” at the San Lucio CaseoArt Trophy.
This award stands by far as the highest recognition in the Italian dairy craft: in this regard, the best producers of the entire peninsula, "challenged each other " in a competition with over 300 cheeses in March, and on May 1st the jury, made up of the most renown experts in food and wine, crowned Leonardi Grand Riserva at the Castle of Pandino.
The Food Exhibition represented for Igor an important milestone, after its recent acquisition of the historic cheese factory Pal, founded by Franco Paltrinieri, who was born in 1933 in Prato Sesia. Indeed, the Pal factory has been producing high-quality cheese according to traditions and using ancient recipes jealously handed down. The acquisition is a sign of confidence in the "Gorgonzola cheese" on behalf of the Leonardi family, which for three generations has been at the helm of Igor with unwavering commitment.